Gary Gabrel: I bought a 30′ dome from you last year, and you built in a special door for me so that I could attach it to my large RV, at least that’s what I planned to do with it at burning man, but I didn’t. We did get it up and it worked well.

However, getting the assembly started was not easy. We had to go down the street and eye-ball an standing dome. Is there some direction you can give me on how to start the assembly process, getting the initial patterns right?

Also, FYI, it to 3 people working pretty damn hard to get the struts bent and inserted; there were a lot of times we were wishing the tubes we a 1/2″ shorter.

Bob Gillis: As to putting the 31’er up. It is best to start with the top center (should be marked) but you can start with other connectors near the top center. Work out from this clip one pole at a time walking around and around the covering. The poles will form squares except in a few places were there are triangles. A print showing the dome should help. It does take strength to put it up but with out the tension the dome would be weak. But it is a beast. I put one up by my self once, if you can believe it. It is easier the second time: the covering stretches out a bit and the poles take a slight set. 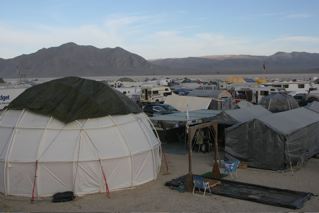 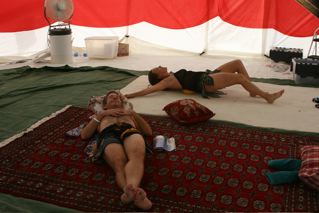 Gary Gabrel
Orders and Customer Service
​Phone: 706-778-8485
E-mail: clay@shelter-systems.com
Get in Touch
© 2021 Shelter Systems. All Rights Reserved.
Back To Top